Beyond Marketing: VR for Serious Purposes 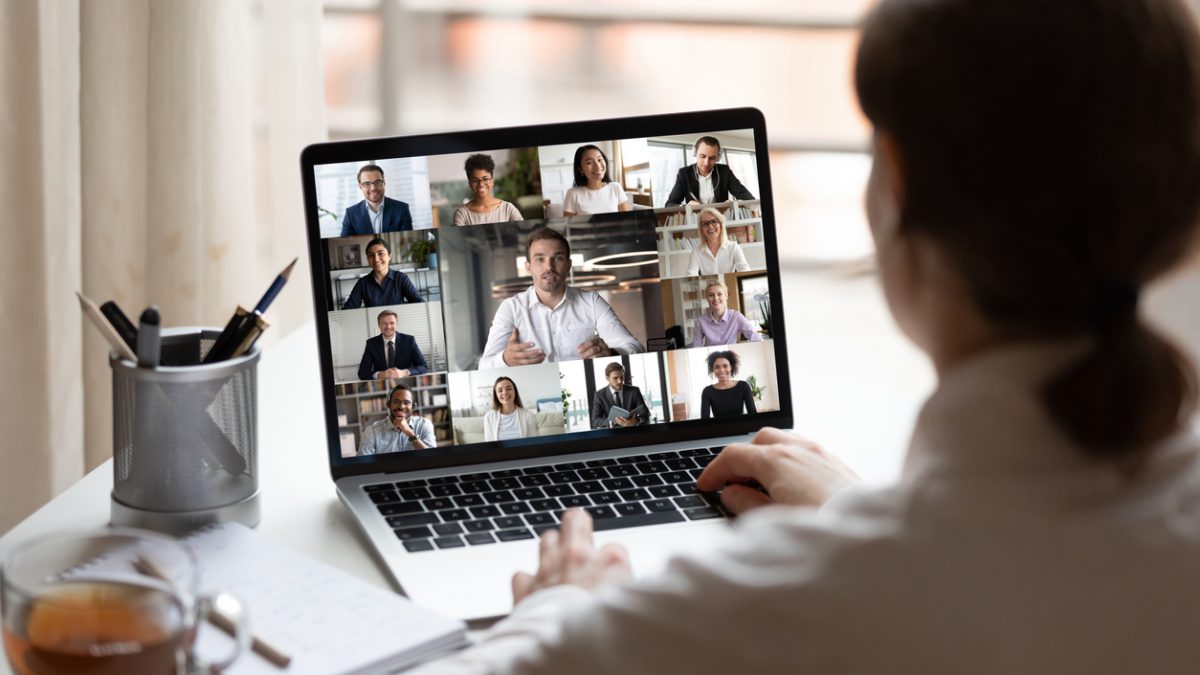 The future of virtual reality is tied to its ability to lessen the damaging effects of social distancing.

For years, virtual reality has not been able to build up the momentum it needs to go fully mainstream. We know it’s there, and are intrigued, yet it hasn’t fully caught on. But now, social distancing with VR presents a unique opportunity to solve a problem that we’re all dealing with in a fresh and unique way.

The act of self-isolation has proven to be one of the most effective ways to fight the pandemic. But we are fundamentally social creatures, and the cost to our mental health has been tremendous. Around the world, there are reports of dramatic increases in depression, loneliness, and isolation.

The future of VR rests in its ability to bring us together safely. Facebook and VR will bring us together, build community, provide crucial support, and give us a shared, protected, virtual environment that will feel immersive and fulfilling, but still keep us safe.

Facebook is the dominant player in the future of VR, and its purchase of Oculus Rift in 2014 for $2 billion was a seismic event in the VR industry. In hindsight, that merger doesn’t look as great as it did for either side. Facebook’s reputation took a hit in the years that followed, and the first-generation Oculus didn’t catch on. But CEO Mark Zuckerberg is still bullish on the technology, and he recently stated he believes that the Oculus Quest 2 will be the breakout product that justifies the price tag from all those years ago.

According to industry-leading publication RoadToVR.com, Zuckerberg was quoted as saying “many of the company’s feature priorities for future VR headsets are guided by the desire to deliver ‘social presence’—the feeling of being physically near someone even at a distance.”

What Is Social Presence?

In the digital age, social presence is defined as the feeling of community that a learner experiences in an online environment. A feeling of community is one thing the pandemic has taken from us. That feeling of immersive togetherness could be the “killer app” that drives widespread adoption of VR headsets.

A Stanford University study noted that “this dimension of presence differs from telepresence, as it is not related to how vividly one experiences his or her surroundings, but rather, how connected one feels to his or her virtual body, emotions, or identity.”

What Will Next-Gen Oculus Quest Offer?

If there’s one thing that could salvage Facebook’s reputation, it would be a cure for loneliness. Could Oculus Quest 3 and 4 deliver that?

The Oculus Quest 2 is already a hit. Expectations are that Oculus Quest 3 will be available in late 2022. “You kind of need to know what your next three products are going to look like all at the same time,” said Zuckerberg. The next generation should boast better battery life, processing power, and resolution. “The Quest 3 will come equipped with a 120Hz refresh rate, although time will tell whether upcoming VR titles can take full advantage of the upgrade given that most games still don’t yet support that higher refresh rate,” predicts TechRadar.

In the foreseeable future, enforced lockdowns may be a regular part of life. That could drive demand for tech that brings people together and creates immersive communities.Wouldn’t it be ironic if the feature that finally helps virtual reality break through is not a game that takes us into a fantasy world, but instead is a feature that lets us experience the kind of normality that we all took for granted for so long?

Virtual reality takes us beyond our limitations. At Laminar, we use technology to move companies past their limitations. Get in touch today and find out what we can do for your business.View OptionsExportPublish 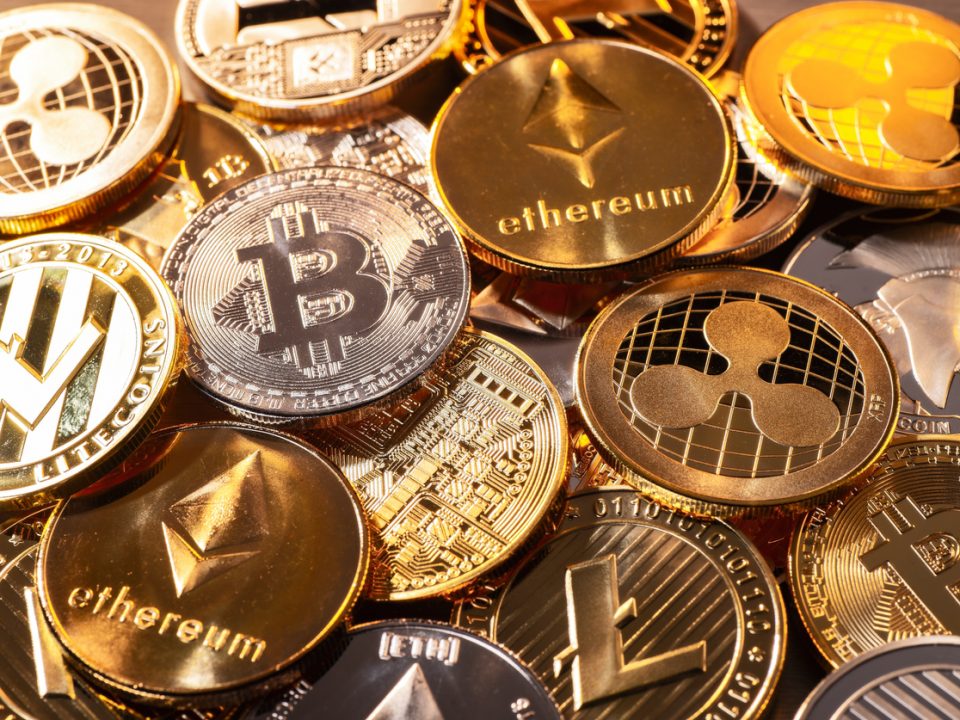 Should I Build A Crypto Wallet Into My New App? 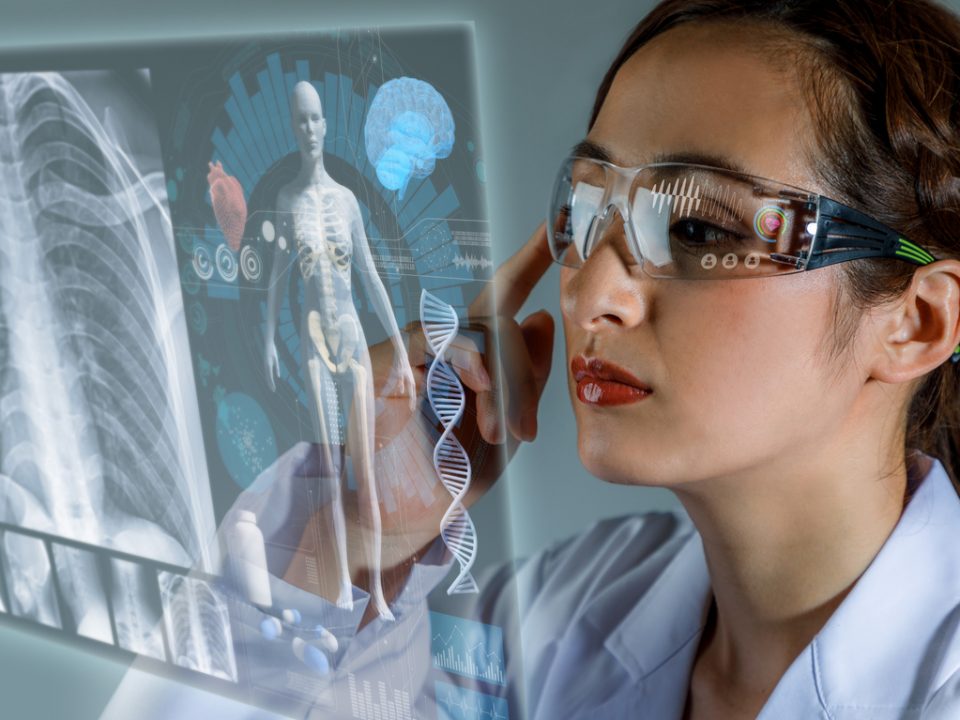 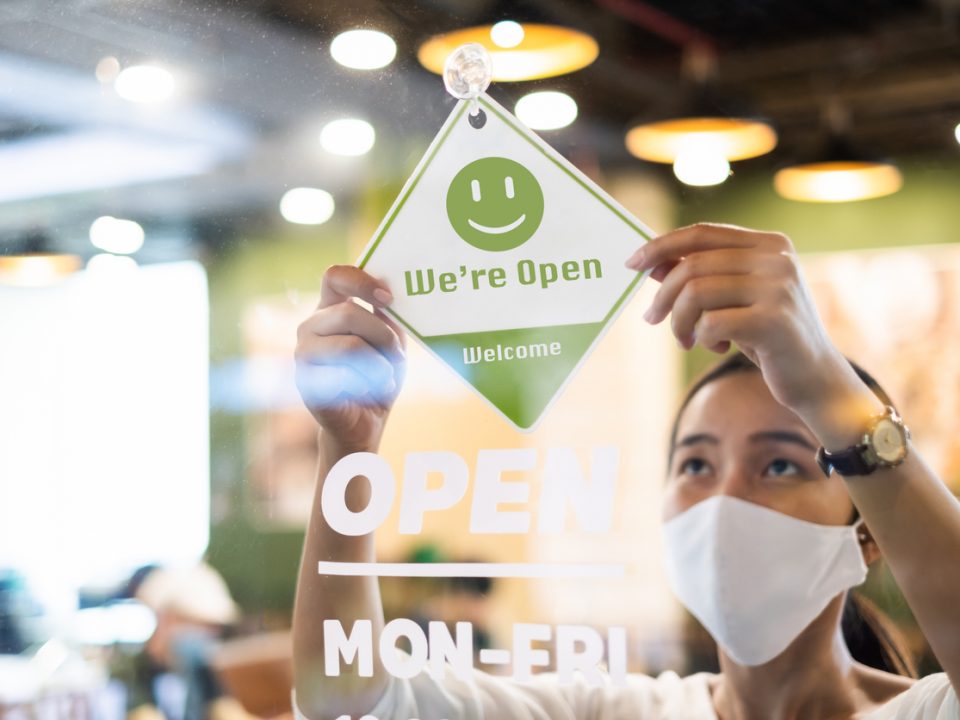 Recovering After COVID-19: Which Industries Can Attract More Customers Through VR?

This website uses cookies to improve your experience while you navigate through the website. Out of these, the cookies that are categorized as necessary are stored on your browser as they are essential for the working of basic functionalities of the website. We also use third-party cookies that help us analyze and understand how you use this website. These cookies will be stored in your browser only with your consent. You also have the option to opt-out of these cookies. But opting out of some of these cookies may affect your browsing experience.
Necessary Always Enabled

Any cookies that may not be particularly necessary for the website to function and is used specifically to collect user personal data via analytics, ads, other embedded contents are termed as non-necessary cookies. It is mandatory to procure user consent prior to running these cookies on your website.